Dr. Elena Bodnar proposes a silly idea. Why not wear a bra that double as a gas mask? No point in being ill equipped (in the event of fires, terrorist attacks, dust storms or a swine flu outbreak). The instructions are simple: In the event of an emergency, remove bra. 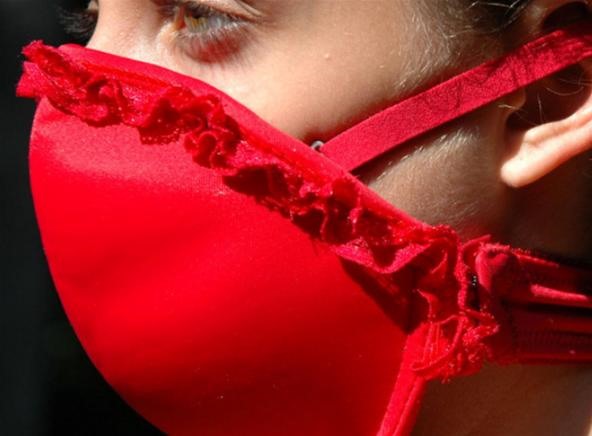 The Ukraine native first conceived of the idea as a med school graduate, while treating victims of the 1986 Chernobyl nuclear disaster. Bodnar was awarded the Ig Nobel Prize for the invention, an honor designated for achievements that "first make people laugh and then make them think."

When Bodnar delivered her award acceptance speech at Harvard University, the doctor stated: "Isn't it wonderful that women have two breasts, not just one? We can save not only our own lives, but also a man of our choice next to us."

True. You never know what hottie might be standing next to you in the wake of your next natural disaster. 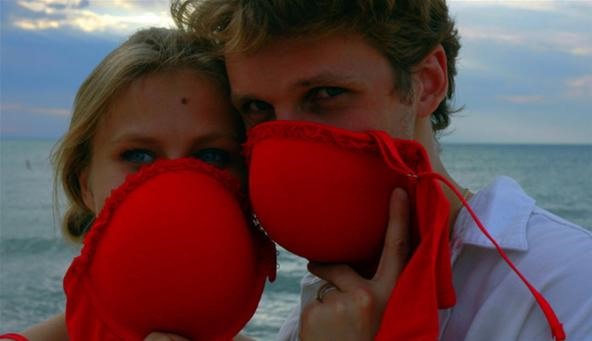