Robert Xyster, submitter to Love.Earn, shares a military-grade formula for avoiding starvation in the wild. There are several deadfall trap tutorials on the web, but this HowTo is particularly unique because of its context.

Using the Iraq terrain as a backdrop, the war veteran presents: How To Kill Prey in the Wild with a Survival Deadfall Trap. 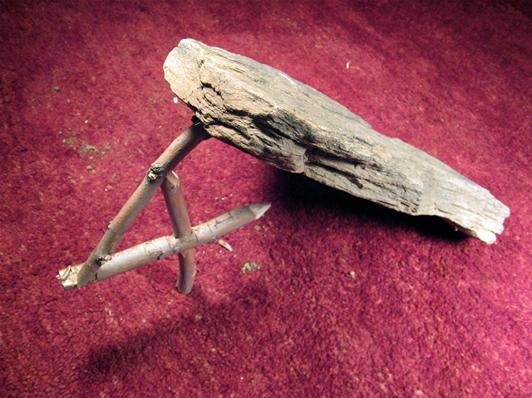 "With today's war, being by your lonesome in the deserts of Iraq isn't the only time you might have to fend for your own food and water. Even near large cities like Baghdad or Fallujah, you might want to do your best to keep hidden and survive off the land, until an opportune time for rescue... 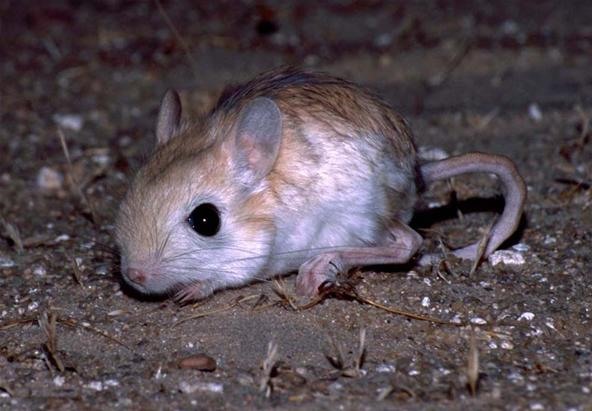 There are large animals you could kill for food, like sheep and goats, but they always belong to somebody, and bigger is never better in such occasion. Keeping things small means remaining tactical and impregnable, and the most common small mammals you will find in Iraq are rodents.

There are Euphrates Jerboas (pictured above), which are commonly found near the mountains around abundant vegetation, but they can also be found in the desert areas around seed food resources..."

Xyster goes on to detail other common species of the Iraq terrain, such as the Middle East Blind Mole Rat, which frankly looks far too disgusting to eat: 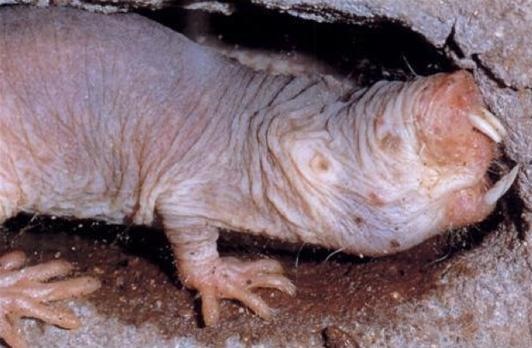 But when it comes to life or death, the mole rat just may be palatable.

I used to love that movie when I was growing up.

@ xyster: have you eaten a mole rat?

Not yet. Someday. I got a recipe just waiting for it.

Yeah, the how-to article identifies it as the figure-four during the construction phase.

It still looks better than anything kfc has to offer.