Robert Xyster, submitter to Love.Earn, demonstrates the universal edibility test using vegetation of the Iraq desert as an example:

"Besides shrubs and trees, there's plenty of different vegetation, like the cultivated date palm tree (Phoenix dactylifera), poplars, bushes, shrubs, grasses, and thickets of reeds around the marshlands, rivers, and even the irrigation ditches. There is also the colocynth (Citrullus colocynthis), which grows naturally in Iraq and bears fruits, but I wouldn't eat them because they contain a purgative (or laxative) used primarily as a derivative against rodents. The only thing I would consider safe to eat are the dates, everything else I would test first."

Soldier or civilian, the universal edibility test is useful, and Xyster's information is exhaustive.

Read now: How To Use the Universal Edibility Test to Identify Safe Plants to Eat Anywhere. 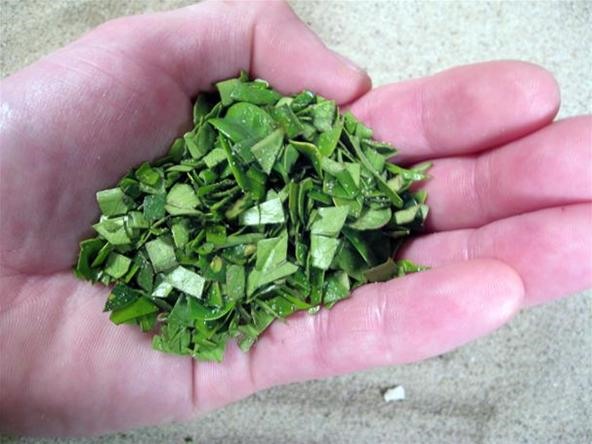